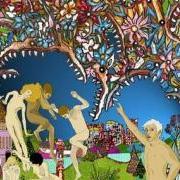 Top Posters In This Topic

Hello!   I'd like to kick off the brave new world of SOH cohorts (https://www.sohguild.com/index.php?/topic/19606-south-of-heaven-reimagined/) by proposing a PC/NA cohort for The Elder Scrol

I know for a fact I have played this at some point in my life... because I remember thinking that Jennifer Hale phoned it in for her character in the prologue sequence... but I can remember literally 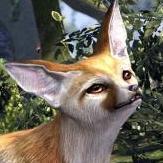 Yes, Saturday night was a lot of fun! Looking forward to more of it      A good thing about this game is that content is not gated by player level--everyone scales to the same level. S